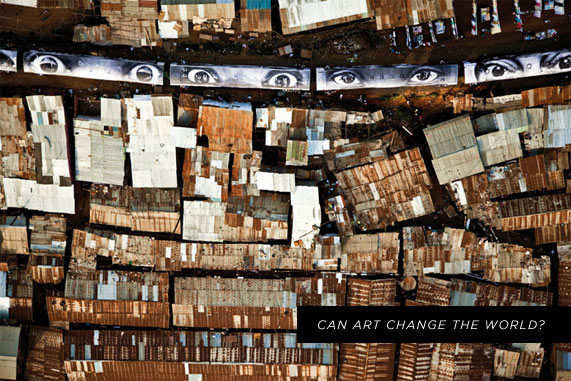 I happened upon this TED talk on hulu by artist, JR.  Intrigued by the title, “Use Art to Turn the World Inside Out,” I watched the short video and was so utterly inspired by it I just had to share. JR is an artist that got his start writing his name everywhere in the cities of Paris as a graffiti artist. After finding a camera in the Paris subway, he started taking portraits of people with interesting stories and pasting them on walls, buildings, roofs and just about everywhere else. In the talk he poses the question, “Could art change the world?” 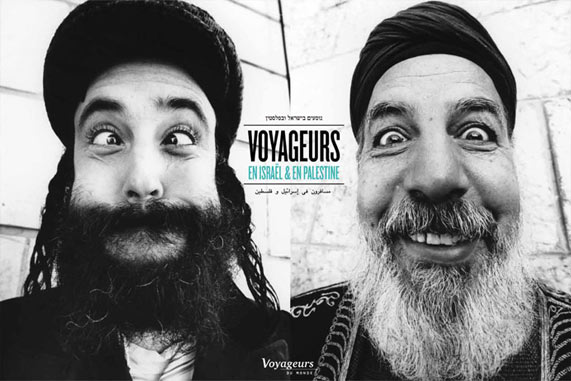 In 2007, he did a project called Face 2 Face, the biggest illegal art exhibition ever. JR posted huge portraits of Israelis and Palestinians face to face in eight Palestinian and Israeli cities, and on the both sides of the Security fence / Separation wall. The experts said it would be impossible. Still, he did it. And people realized in the midst of their conflict, that these people were not so different. 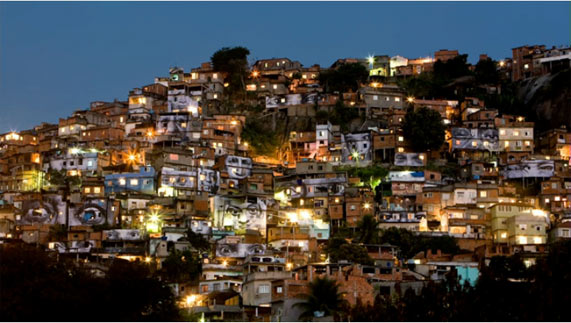 In 2008, he embarked on a long international trip for women, a project in which he underlines the dignity of women who are often the targets of conflicts called, Women Are Heroes. The men in the community would pay tribute to the women in their society by posting their photos on houses. 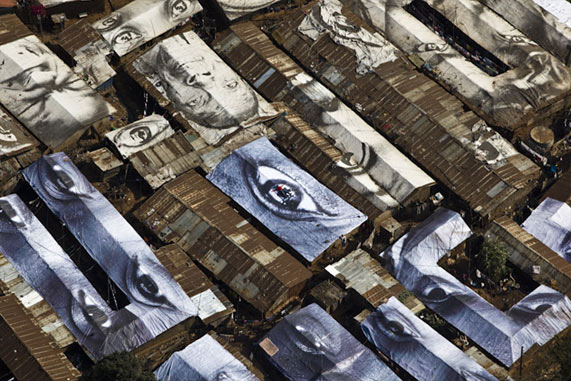 This is a picture of the Women are Heroes project in Kibera, Kenya installed in February 2009. 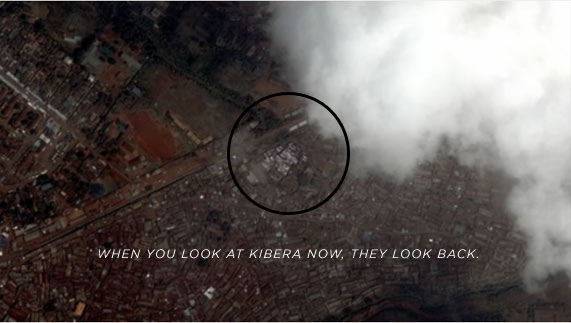 When you look at Kibera now, they look back. (Photo from Google Earth) 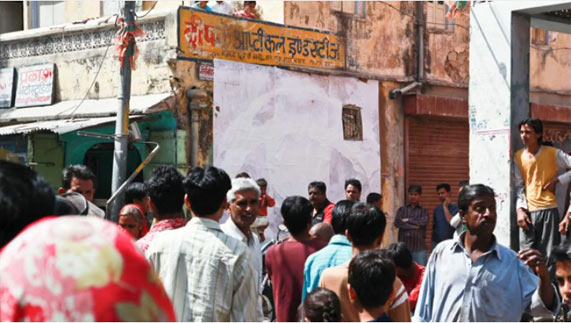 I particularly love this idea that they created in India. Instead of pasting a photo, they just made the art white and sticky. It looks like just a blank white wall until… 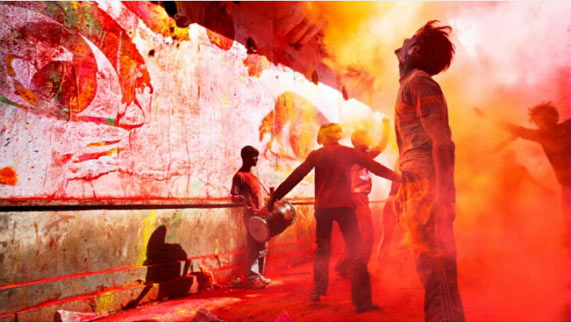 dust from a crowded market blows in the air, or in the case of the photo above, the Holi festival of colors is celebrated, then the art is revealed.

JR remains anonymous  for the most part and doesn’t explain his portraits in detail – he leaves the space empty for an encounter between the subject/protagonist and the passer-by/interpreter. This is what JR is working on…raising questions.

Behind each image is a story. JR is essentially a storyteller. The portraits in and of themselves aren’t the point, but it’s what you do with the images and the statement it makes when it’s pasted. In the talk, JR says,

So what do you think? Can art change the world? I think it can. And I’m passionate about finding ways to do it.

Intrigued by the title, “Use Art to Turn the World Inside Out.”

6 thoughts on “Can Art Change the World?”